History of the Faber Group

Our story began in 1891, when the Halbertsma family took up a new trade and started producing wooden barrels for butter. While the Halbertsma company flourished and gradually moved towards the production of pallets, the Faber family founded a similar business in Assen in 1935.

In 1948, the Halbertsma company was presumably among the first in Europe to use Hyster forklift trucks, which accelerated the development of load boards. The so-called “pallets” opened up new markets. When in 1969 the Faber company was hit by an enormous fire, the company decided to shift its production focus to pallets as well.

In 1992, the two companies merged to form the Faber Halbertsma Group. Changes to environmental legislation soon lead the group to discover a new angle to the pallet business: pallet pooling.

As a result of our rapidly growing interest in sustainability and circularity, pallet pooling became one of the group’s core activities, creating new, international opportunities. In 1997, we introduced the Pallet Return System to extend our services to the entire European polymer industry.

A year later we took over Philips Pallet Pool and Logipal. Both acquisitions have enabled us to strengthen our position in the European market and expand our pooling activities under the IPP brand.

It was also decided to use the Pooling Partners brand name for all companies. 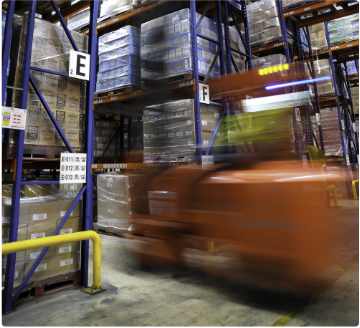 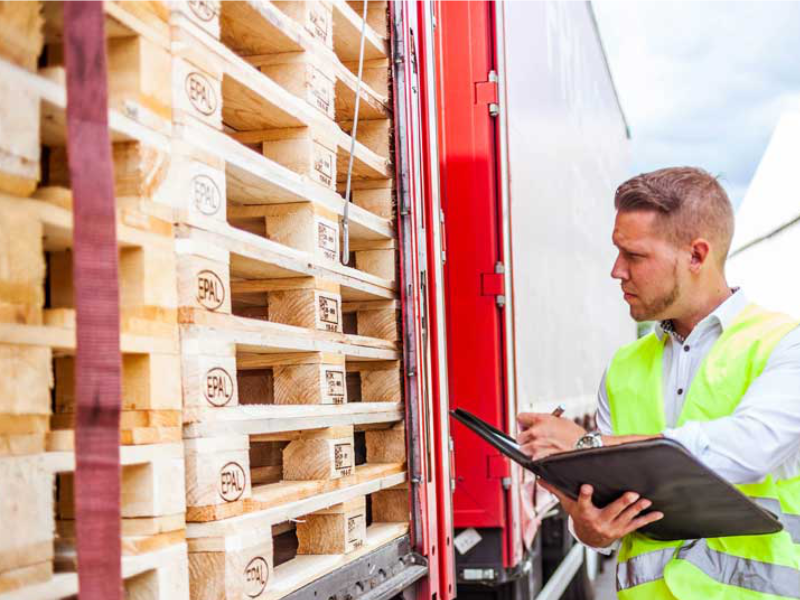 In 2012 we acquired PAKi Logistics, a European service provider for standardised (Euro) load carriers. The strategic acquisition of PAKi Logistics turned out to be an important milestone in our history, unlocking the market of pooling systems in Europe.

The group’s international expansion continued with IPP’s acquisition of El Palet Verde in 2016 and PAKi Logistics incorporating the German vPOOL in 2019.

Combined with the entrepreneurial spirit and innovative strength of our companies, we have built up a leading position in pooling systems.

In 2019 we decided to part with the umbrella name Pooling Partners. 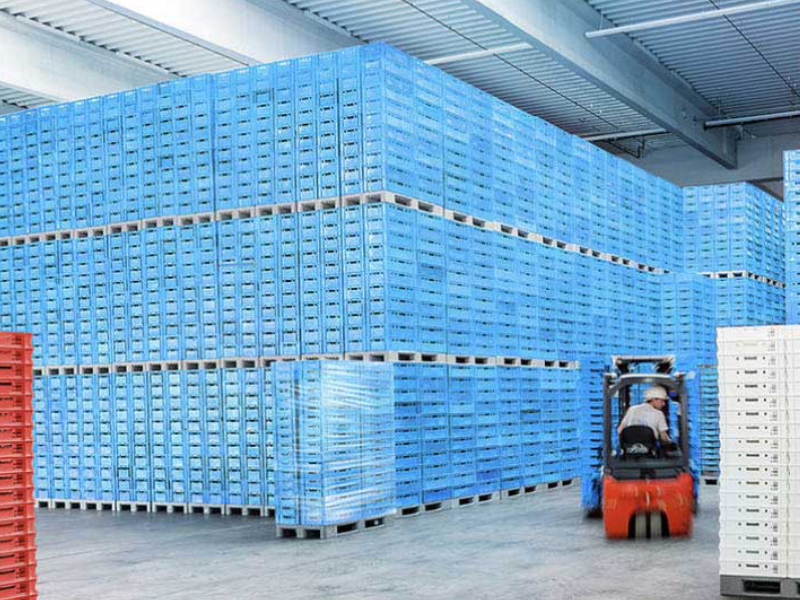 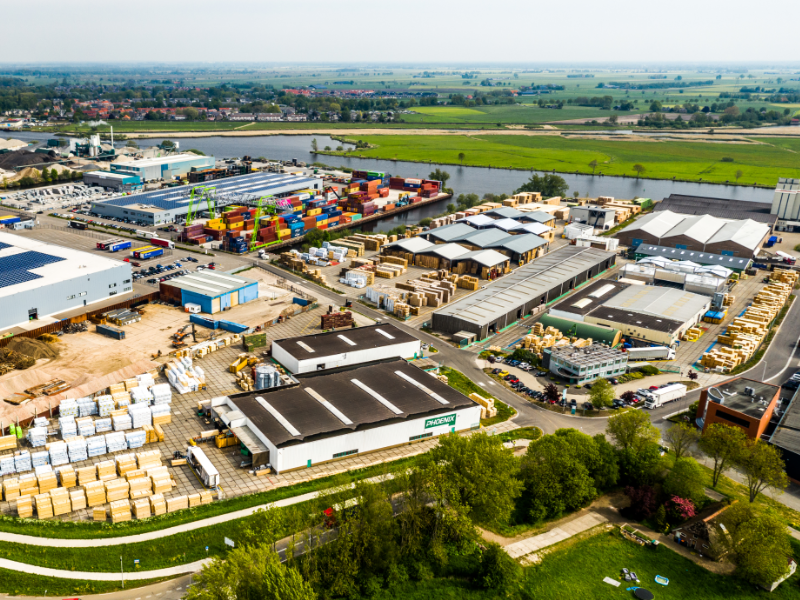 In 2020 the strategy shifted to a full focus on circular pooling services. As a result, we said goodbye to our in-house production companies.

With the new owner, the production companies are building on the strong position they have acquired over the years.

In 2021, the company has been renamed to Faber Group, a cluster of diverse companies. The combination of pooling services together with our own timber procurement makes our group circular, robust, agile and ready for tomorrow.